Paper for #Nairobi Conference on Improving Domestic Resource Mobilization and Stemming Illicit Financial Flow, Tax Justice for Promoting Equality and Social Justice, March 12-14 2019. All views expressed are the author’s own.The purpose of this paper is to help promote a fruitful discussion between civil society and business about the limits of tax #planning and the meaning of tax...

Paper for #Nairobi Conference on Improving Domestic Resource Mobilization and Stemming Illicit Financial Flow, Tax Justice for Promoting Equality and Social Justice, March 12-14 2019. All views expressed are the author’s own.

The purpose of this paper is to help promote a fruitful discussion between civil society and business about the limits of tax #planning and the meaning of tax #justice.

What is tax justice?

As the conference is on the theme of tax justice, it is important to consider what is meant by “justice” in this context. And given that the conference is drawing on Catholic Social Teaching to examine the issues, a good starting point could be Pope Benedict XVI’s encyclical Caritas in veritate (Charity in Truth): “Justice…. prompts us to give to the other what is “his”, what is due to him by reason of his being or his acting.” (Paragraph 6).

How does this apply to tax? To what extent do tax payments belong to another – eg the state? There is an old saying that “tax is theft” which would mean no tax is due to another person. However, in my experience, this is not the view held by multinational businesses. For example The B Team1  document “A New Bar for Responsible Tax” says that “Tax is vital to fund public services and infrastructure that are critical to societies.” Jane McCormick, Global Head of Tax & Legal, KPMG International often quotes the US Judge, Justice Oliver Wendell Holmes: “Taxes are the price we pay for a civilised society”.

Therefore tax justice could broadly mean paying tax according to legitimately decided laws in order to provide the revenue required for a flourishing society.

How much tax is due?

The next question is what amount of tax is due? Again here there are some who still maintain “as long as it’s legal you can do it”. In other words all that is required is following the strict letter of the law. However, while there are cultural differences around the world, this is not the view taken by most multinationals who focus more on a broader concept of a reasonable interpretation or the intention of the legislature in passing a law. Often civil society actors call for taxpayers to respect the “spirit of the law” and there are a growing number of multinationals which do refer to this in the published tax strategies and accounts. At the same time, there is a concern amongst many companies and advisors that “spirit” is too vague and open to interpretation - is it what the public thinks, the tax authority interpretation, or current government policy which may be very different from the one at the time the law was passed? The key point here though is a general rejection of the totally legalistic approach. At KPMG we have said that while tax is a legal issue – in that the amount payable in any circumstance must be determined by the law, not on an arbitrary basis, - the way in way in which the law applies often depends upon business decisions and interpretations. Such human actions have ethical implications. So tax has both a legal and an ethical dimension.

Why do companies tax plan?

So shouldn’t it be easy – don’t companies just need to pay the right amount of tax according to the intention of the law? Why do they engage in tax planning? There are a number of reasons and I have given some simplified examples:

Often governments provide tax incentives to encourage investment. This raises questions about the legitimacy of using them, multinationals lobbying for them and what happens when they become outdated. An example is say the use of Mauritius as a location to provide debt financing into Africa because Mauritius has a number of treaties which reduce withholding taxes on interest payments to nil. The treaties were negotiated by governments on the basis that reducing withholding taxes increases investment which should benefit their countries. This theory is now widely challenged, at least as regards treaties with offshore financial centres2  and changes to international tax rules have meant that setting up conduit companies with little substance should no longer be viable. An issue here therefore is to what extent should companies rely on government provided incentives without further enquiry? If it was previously seen as acceptable by all a parties for multinationals to route financing through special purpose vehicles, should they now be accused of aggressive planning for doing so? Of course it could be argued that such treaties only arose due to unequal bargaining power. But from the individual company’s perspective the question is whether it is up to governments and policy makers to change the rules first or whether it is incumbent on them to take the lead in changing their behaviour as societal norms and economic theories developed.

How are tax judgements made?

The key question therefore is how are tax judgements are made? According to the BIAC3  Tax Principles: “Tax is a business expense which needs to be managed, like any other, and therefore businesses may legitimately respond to tax incentives and statutory alternatives offered by governments.” This recognises that there is a limit to planning as it must be a legitimate response. However many in civil society would contend that tax is not only a business expense. The B Team Principles state: “We will not undertake transactions whose sole purpose is to create a tax benefit which is in excess of a reasonable interpretation of relevant tax rules.” Here the emphasis is on the judgement being reasonable. Clearly there can be a debate about what is legitimate and what is reasonable and different stakeholders may have very different views. Can different perspectives be reconciled?

Going back to Catholic Social Teaching, could another passage from Caritas in veritate assist? “Today it is clear that without gratuitousness, there can be no justice in the first place.” (Paragraph 38). Most multinationals and tax advisers would instinctively shy away from linking tax and gratuitousness. Tax, clearly, has to be paid according to law, not voluntarily (in the literal sense) as that would be a charitable donation not tax. Furthermore, when I have discussed this type of approach with some heads of tax a concern is sometimes raised that they don’t have the means, and should not try, to judge how the tax split should be balanced between countries. Paying more tax in one country (eg reducing the transfer price there or the amount of debt financing to use the examples above) will usually result in adjustments elsewhere in the group – to avoid double taxation. There would likely be winners and losers amongst countries – even if a multinational paid more tax overall by changing its tax policy. Therefore, heads of tax or boards should not make such judgement call but should stick to applying the rules.

Nevertheless, judgements are being made and an understanding of “gratuitousness” may be a way of recognising why, in practice, companies do not always treat tax as a business expense to be kept as low as possible as long as it is done legally. As stated above most companies recognise the social importance of tax and therefore the restrictions on planning. Furthermore companies behave with this element of gratuitousness in many other fields where they provide more than the bare legal minimum e.g. setting wages or the standard of customer service.

An open debate about what this principle is, why it is that multinationals do effectively voluntarily restrict their planning, whether they could go further in promoting just tax systems and what the constraints are will be far more productive than accusations of tax avoidance or even evasion. For this reason it is important to separate out the question of tax planning (and when it becomes avoidance) from illicit financial flows (IFFs)4 . IFFs cover tax evasion. Multinationals, and advisors, will all agree everything needs to be done to stop that. The area for a fruitful – but separate - dialogue is about how legal tax judgements are made.

There will always be a debate about where the line lies between acceptable and unacceptable tax planning: to what extent a company should manage its tax liabilities proactively and to what extent it should consider the wider needs of the society in which it operates. A good starting point for finding the right place is to have clear tax policy objectives with well drafted tax laws which are properly enforced. There also needs to be an open and responsible debate between all stakeholders including companies, governments, tax authorities, civil society, the media and public. It was this need that caused KPMG to launch our Responsible Tax Project (see www.responsibletax.kpmg.com). 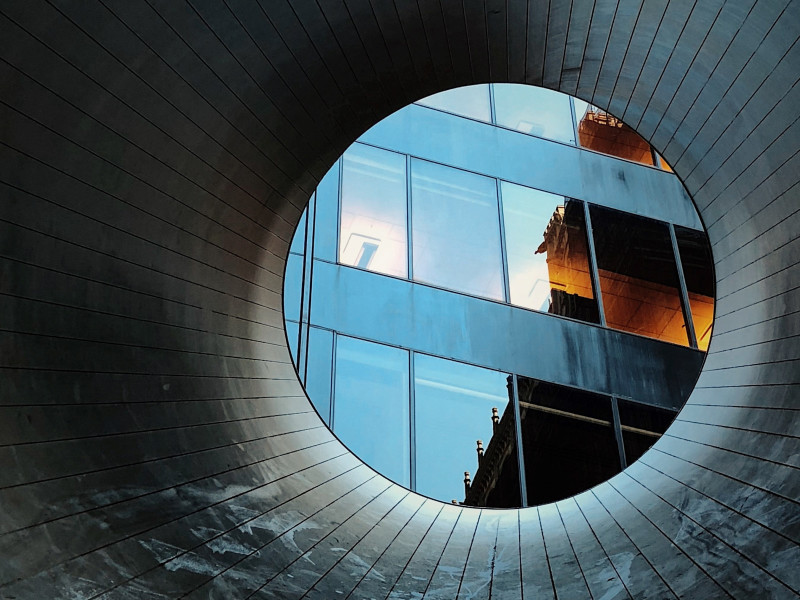 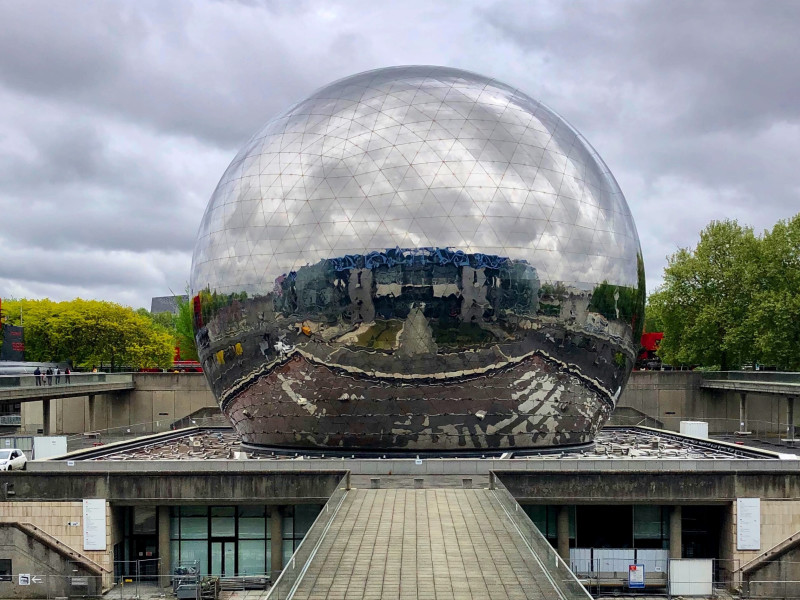 In this article, Paul Gisby, Senior Manager at Accountancy Europe – shares his views on the first provocation. Understanding the challenges of corporate taxation in a digitized, globalized economy is one of the key focus areas for the Responsible Tax project in 2019. An initial provocation was published in the spring and a Think Piece is scheduled for the autumn. This... 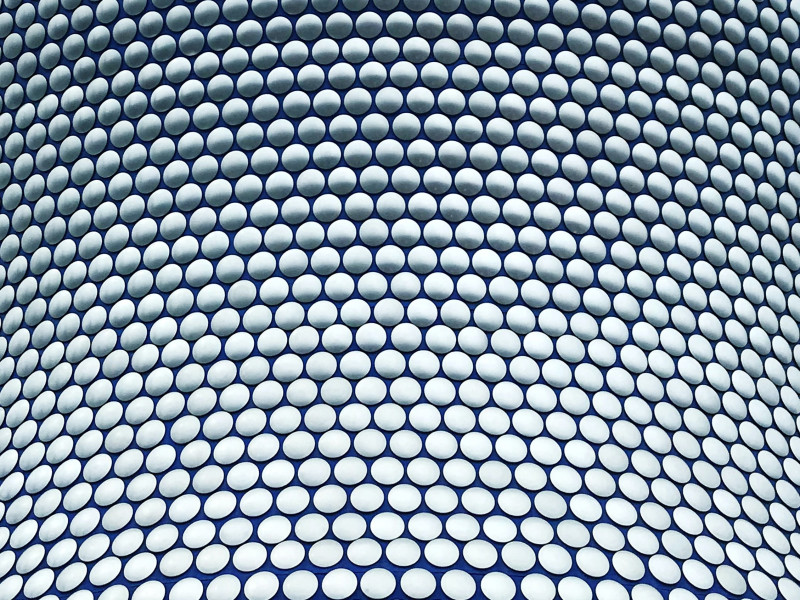 In this article, Stella Raventós-Calvo, Chair of The Fiscal Committee – shares her views on the first provocation. Understanding the challenges of corporate taxation in a digitized, globalized economy is one of the key focus areas for the Responsible Tax project in 2019. An initial provocation was published in the Spring and a Think Piece is scheduled for the autumn.... 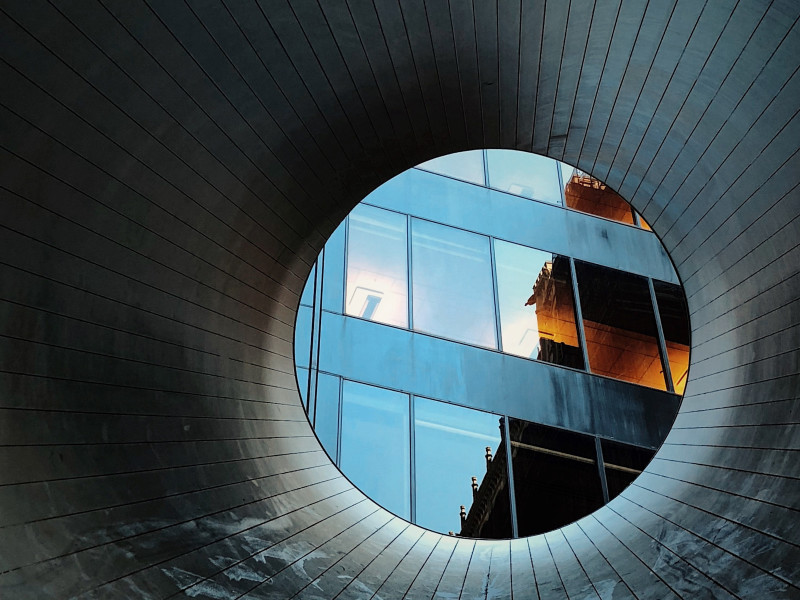 Brussels Round Table on the Future of Corporation Tax

New and big pressures are building that are going to force change on the global tax system. There are many concerns: growing inequality within countries and the shift of income away from labour to capital which has occurred over the last 50 years; aging populations; how best to tackle climate change; more generally, how to finance the UN Sustainable Development...