A more detailed explanation of the roundtable program can be found here. At this roundtable, multinationals based in Africa, Asia and the Pacific discussed what they thought would be helpful to stimulate economies once countries and jurisdictions move out of lockdown periods and into the recovery phase.

The event was held under the Chatham House rule and this note is a summary of the views expressed. A list of attendees is included, but all opinions were anonymized and do not represent official views of any organization or any KPMG Member Firm.

It was noted that in the context of identifying measures that would have an immediate and high impact, the speed of impact of corporate tax rate reductions were questionable. Also, a number of countries and jurisdictions already reduced their corporate income tax rates in the year or two prior to COVID-19, leaving them little room to move in terms of further rate cuts. There was also a concern that reducing company tax rates would leave less capacity for measures that would stimulate consumer demand.

Attracting foreign investment would be one benefit of reducing company income tax. However some countries and jurisdictions are becoming increasingly cautious about this. For example, this year Australia has significantly expanded the scope of inbound foreign investment transactions that would require government approval before being able to proceed.

Participants observed that some regions (for example Africa) were increasing their focus on trade within the region, where countries might have greater confidence about alignment of mutual interests with one another. Some countries will on the other hand be broadening their tax base in respect of corporates, an example being South Africa’s carbon tax which will be payable from October 2020.

Investment allowances (such as accelerated depreciation or instant asset write-off)

A weakness in this measure (as with a company tax rate reduction) is that if a business is carrying forward tax losses, there may be no cash flow benefit until after those prior losses have been utilized.

The question was raised as to whether research and development (R&D) incentives may increase the overall amount of investment compared to a general investment allowance, which may just impact timing. However the difficulty with this type of measure always lies in distinguishing between which activities qualify as R&D and which do not. The tax incentive would be unlikely to drive business decisions unless there was some certainty of eligibility.

Some countries and jurisdictions have changed their focus away from providing special allowances for projects that align with industrial priorities, and towards incentives for investing in specific geographic zones, such as in South Africa.

However, participants also noted that an increased focus on a green economy would lead to increased scope for tailored R&D incentives to play a role.

It was noted that in Australia, broadening the base and increasing the rate might enable the elimination of a range of current inefficient taxes, resulting in an overall economic benefit.

According to the Australian Parliamentary Budget Office, the percentage of household spending that was subject to GST declined from over 60% to around 55% between 2002 and 2019.

However, there was general agreement that it could be very difficult to achieve support for broadening the base (in particular), or for increasing the rate. In several countries calls for such measures have been resisted by government due to the impact on the less well-off. There are concerns that while any increase to the rate or tax base would be “baked in” to legislation, any initial compensation package for lower-income families would be gradually eroded.

Some locations have proposed temporary rate reductions for goods or services offered by sectors that have been hardest hit by COVID-19 (e.g. hospitality). It is somewhat of a gamble as to whether this just brings expenditure forward, or stimulates an enduring shift in the level of patronage. There is also the risk of the demand-side impact being dampened by businesses not passing on the savings to consumers.

Participants were interested in how governments could use the recovery phase to both support businesses and workers in the informal sector, and at the same time steer them towards greater participation in the tax and regulatory systems. It was noted that time-limited amnesties from penalties or from audits of prior years could be one feature of such an approach.

There was a consensus that loss carry back has the advantage of principally benefitting those businesses that have been soundly profitable in the past. However there were concerns from some participants about the time that would be taken administratively to calculate and agree the amount of the loss with the revenue authority, and then to process the refund arising from the carry-back. One option in relation to this would be to consider allowing the automatic carry back of a percentage off the claimed loss, with the balance being carried back once the tax authority had completed any review activity.

Tax stabilization agreements are a common feature of major capital projects in Africa. There is some urging from the IMF and the World Bank to limit the taxes that are stabilized, because they have concern that they may often prove to be too generous to the investor. Some think that in this context taxes on profits are too hard to negotiate and administer, and that there should be increased royalties and other revenue-based taxes which are easier to collect. Producers would also pay production-based taxes earlier than profits-based taxes.

Across Africa there are also major challenges in defending transfer pricing positions. Participants could foresee a move towards royalty-based taxation with less focus on profits. There is some publicly available evidence that resources companies are agreeing a straight split of cash flows from certain projects with the government in the project jurisdiction.

One thing that countries and jurisdictions across the participating regions are looking at is how tax authorities can provide a robust system of binding advance rulings, so that investors have reasonable certainty at least about the tax position under existing law.

Participants viewed efficiency in employer payroll taxes as key to assisting employment. It was recognized that such taxes may be economically efficient and that the burden may not ultimately be borne by business (instead, it may often translate to lower wages or higher prices). However, at a practical level it can act as a handbrake on employment in smaller businesses.

There was also a consensus that apprenticeship schemes could receive more support at employers of all sizes.

Participants recognized that subsidies could give employers and employees a false sense of security, and that recipients might have less motivation to do everything they could to mitigate the downside. At the same time it was acknowledged that the timing of when to withdraw support measures would be a finely balanced decision for each government.

Participants also thought that in parallel with consideration of withdrawal of temporary support measures, there should be a fresh look at certain “legacy” excise taxes in specific industries, which can be a significant component of the consumer price of some goods and services. The phase-out or reduction of some of these legacy (and potentially inefficient) taxes might be an appropriate counterbalance to the phasing out of the temporary support.

“60 seconds” on the optimal focus for recovery measures:

“Tax certainty – access to treaty relief for foreign investors. Tax on platform businesses to be clarified.”

“Defer major tax audits so that potential high growth companies can focus on their business growth.”

“Prioritize depreciation allowances in sectors that most need it. Differentiated GST rates for essentials versus luxuries.”

“Loss carry back is powerful, particularly for small to medium business. A longer term approach with tax, such as lower company tax and elimination of inefficient taxes, needs political courage.”

Grant is the Head of the Australian Tax Centre at KPMG. He has a background in providing tax advice relating to international and domestic tax structuring, international cross-border acquisitions and initial public offerings. Grant has been the lead Tax Partner on many high-profile projects in the Australian and international markets, including the Wesfarmers acquisition of Coles Limited, Macquarie Group consortia...

gwardelljohn@kpmg.com.au
Was this article interesting? 0 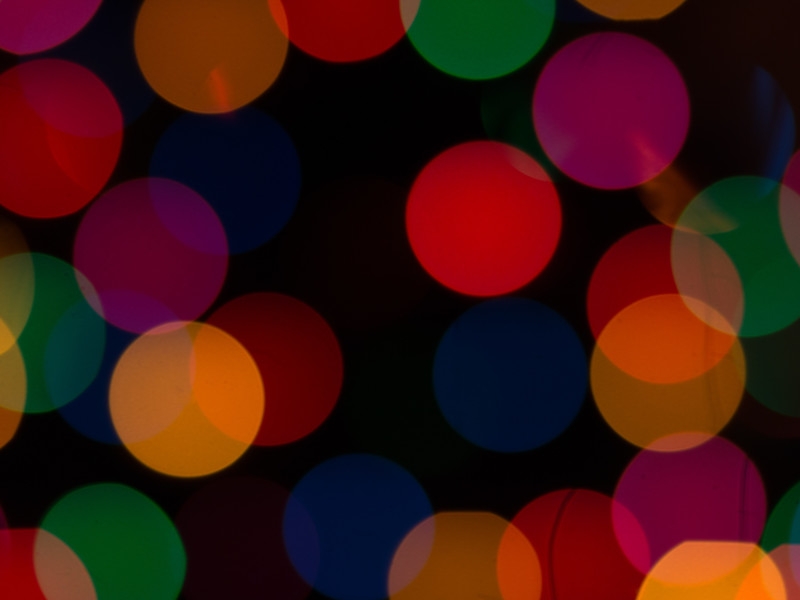