The trend for low tax rates to stimulate corporate behaviour is likely to be accelerated in 2017. A US administration that wants to use low tax rates to “re-patriot” cash and investment will add fuel to the fire of global tax competition that will put the laudable BEPS initiatives into the shade. That does not mean that they are conflicting...

The trend towards lower tax rates

The trend for low tax rates to stimulate corporate behaviour is likely to be accelerated in 2017. A US administration that wants to use low tax rates to “re-patriot” cash and investment will add fuel to the fire of global tax competition that will put the laudable BEPS initiatives into the shade. That does not mean that they are conflicting initiatives because the public voice can reconcile the two.

Myopic business will see the cash flow and post tax profit reporting benefits of low tax rates as a welcome boost to shareholder returns and reduced pressure on short term performance. Far sighted business will see that reduced rates removes any sympathy for “technical” solutions to “unfair” tax burdens and globally will reduce the tax that can be legitimately raised from corporate activity. This comes from a combination of reduced tax rates and the reduced tax base that comes from incentivised, or forced, repatriation of reserves from overseas locations (and these reserves are not all in nil tax entities but being redeployed elsewhere). In short they will realise that there will be less tax revenue to fund social stability upon which business depends, both for its social licence to operate and to be regarded as a force for good that provides a voice for responsible tax laws and administration.

What should businesses do?

So what is business to do? Quite simply what the best businesses do. Explain why their very existence and core operations add to society and how that translates directly, and indirectly, to the broader good of a society of which they are part. And that all of their decisions are guided by that purpose towards society, including those of the so called “back office” functions (such as tax, legal, procurement, HR) which are seen by many observers as the “window into the true soul” of what a company stands for. Their societal contribution is the sum of their actions and behaviours and is also for their mutual benefit. They acknowledge that they rely on people of character and skill to operate their business and to both create and regulate a fair market for their goods and services. So initiatives such as BEPS provide a useful platform to explain how they act responsibly in tax decisions (a financial contribution to others to promote the common good) but is only a component of their contribution to society which is mainly driven by the actions they directly influence (the character of their people and how they live out their purpose in relation to society).

And what will the companies who trumpet their total tax contribution do when it reduces – by government design? Will they say it was simply a compliance measure rather than a measure of their societal contribution? Or will it stimulate them to “off-set” the reduction by increased funding to corporate responsibility initiatives? Or will they see the impact on their local communities, employee engagement and trustworthiness and re-think how tax was a crude, but important, signal of who they are and need other contributions to deserve to prosper for the long term?

Note: the author first published this article on The Responsible Tax Lab, a separate project run by Common Vision 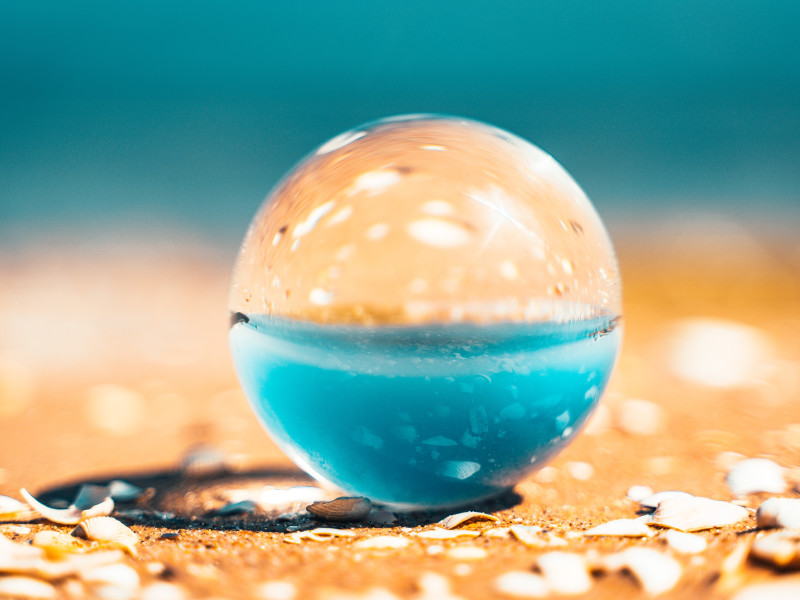