KPMG in the UK

Sharon is a Director of Tax Policy for KPMG in the UK where she specialises in corporate and international taxes.

Sharon qualified as an accountant with a small firm before moving to KPMG to pursue a career in tax. She qualified as a Chartered Tax Advisor with KPMG before moving to PwC in London where she focused on large multinational tax advice. In late 2000 she returned to KPMG and developed and led the M&A Tax team in the South region, specialising in the private equity sector. In 2004 to 2005 she transferred to New York where she led the UK Tax Desk providing real time UK advice to US businesses. After returning to the UK, Sharon became the lead for the UK firm on tax regulation and reputation for the Tax practice. In 2015, she was also appointed Director in charge of Tax Technical and Policy, specialising in corporate and international tax matters. 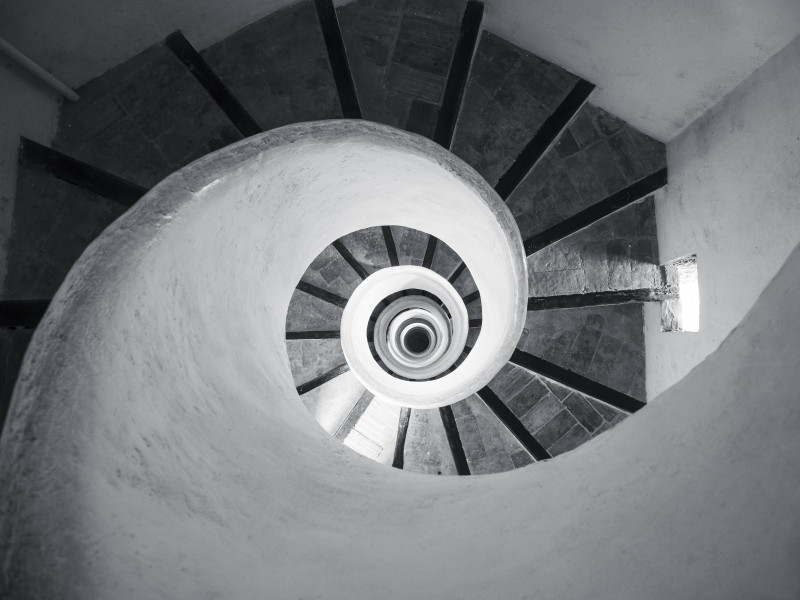 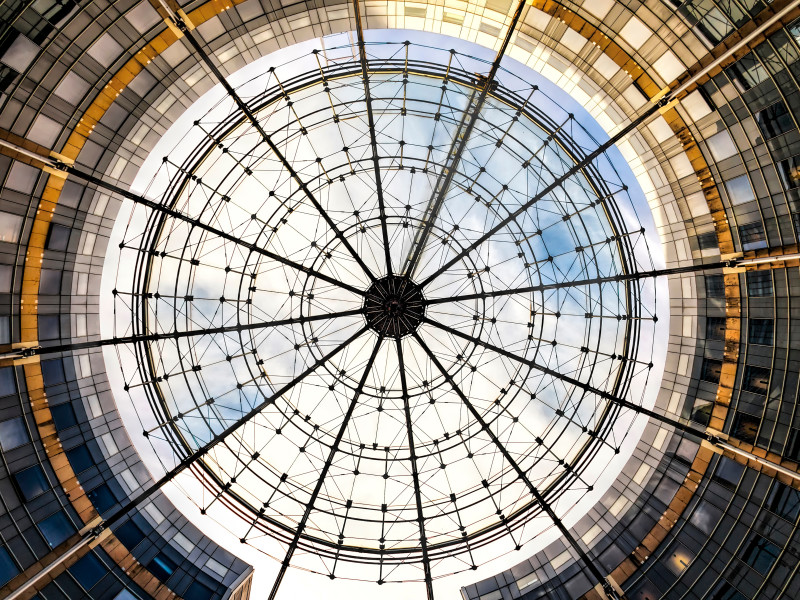 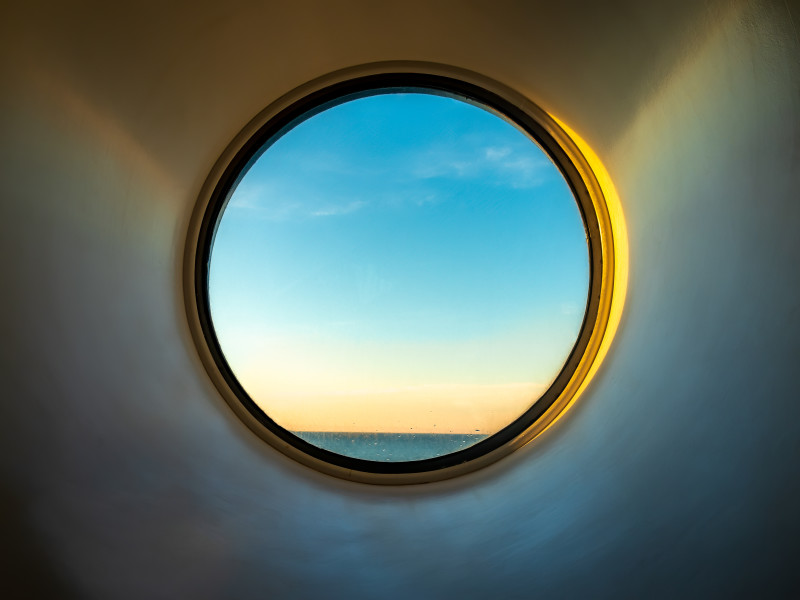 Ireland in a changing world 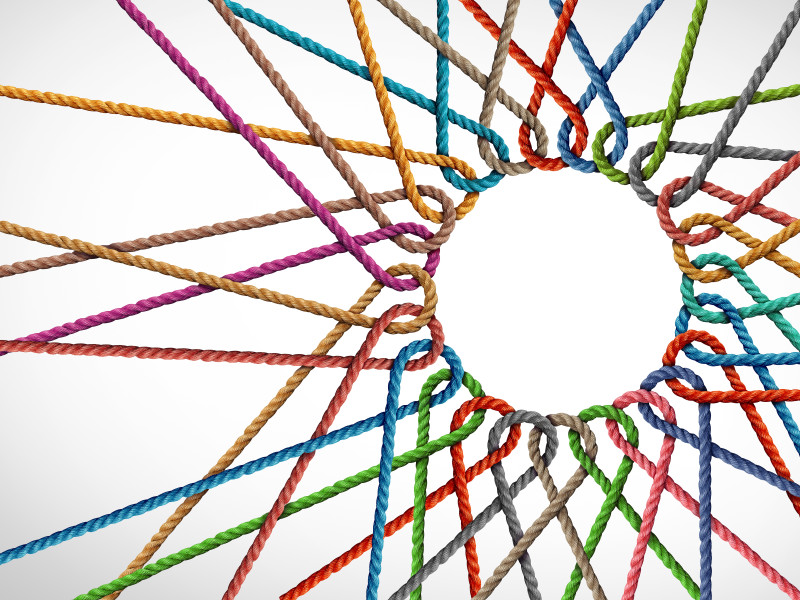