On Thursday 24 June 2021, KPMG International held a webcast on the growing trends in tax transparency. Throughout the session, a number of polling questions were answered by just under 250 multinational enterprises (MNEs) from around the globe. The results show differing attitudes and states of readiness according to regions, although it should be noted that the number of respondents from Latin America (LATAM) and Asia (ASPAC) was significantly lower than for Europe and North America.

Overall, while it appears that there is generally a low starting base when it comes to tax transparency, with nearly two-thirds of MNEs said they only release what is currently required by law, there is wide recognition of its importance and the need to change.

Overall, three quarters (74%) believe there is a strong link between the public’s trust in their business and how their tax approach aligns with their organization’s values.

This view was held less strongly in ASPAC (only 60% agreed), while all LATAM respondents agreed. Interestingly, there was slightly higher agreement in North America (75%) than in Europe (71%).

Just under half of the MNEs agreed or strongly agreed they were under increased pressure to become more transparent.

19% strongly agreed and 29% agreed with the statement. In Europe, those feeling increased pressure rose slightly to 51%, in ASPAC it was 57% and in LATAM it was 64%. Only North America fell back to 44%. Nevertheless, the number of companies disagreeing with the statement (as opposed to have a neutral reply) was between 6 and 9%.

Despite recognizing the importance of transparency and feeling greater pressure, nearly two-thirds of MNEs said that currently they only report what they are legally obliged to.

Those companies which do more than the legal minimum indicated a range of practices from publishing a tax strategy, giving information on governance and controls as well as strategy, and (7% overall) producing full country-by-country figures. The outlier here was LATAM, where 80% said they do just the legal minimum.

There are many different drivers behind a group’s current reporting strategy, although regulation was the largest single answer.

A third of companies cited regulation as the single driver behind their reporting, while others said it was Environmental Social Governance (ESG) and responsible tax consideration, trust, market forces and the need to show their contribution to society. The greatest percentage overall (42%) said it was a combination of all the factors.

There were interesting differences between the regions in regards to readiness to be more transparent. Those saying they felt no need to be more transparent were fairly constant (20 to 25%) across Europe, North America and ASPAC, with North America being the highest. No LATAM MNEs denied the need for greater transparency and nearly two-thirds said they were adequately prepared to do so. By contrast, in ASPAC only a fifth were adequately prepared and two-fifths thought they were not. In North America two-fifths of MNEs were prepared, which was slightly less than Europe at just over half.

From a low base there is a recognition of the need for greater transparency.

With nearly two-thirds of MNEs stating they only report what they are legally require to, the baseline for transparency appears fairly low. However, it is clear that the majority of MNEs consider that there is a strong link between trust in their business and their approach to tax. Many consider they are under pressure to become more transparent, with a small minority saying this is not the case. There is clearly a recognition that greater transparency is the direction of travel. This is witnessed by the fact that nearly half of MNEs say they are adequately prepared for this move, while less than a quarter feel there is no need to be more transparent. Presumably, the quarter which said they were not adequately prepared will be seeking ways to achieve this.

The LATAM results are also of note. Although the number of participants from those countries was quite limited, it is striking that while this is the region with the lowest level of voluntary reporting at present, it is also the region which feels the greatest pressure to change and is the most prepared to do so. 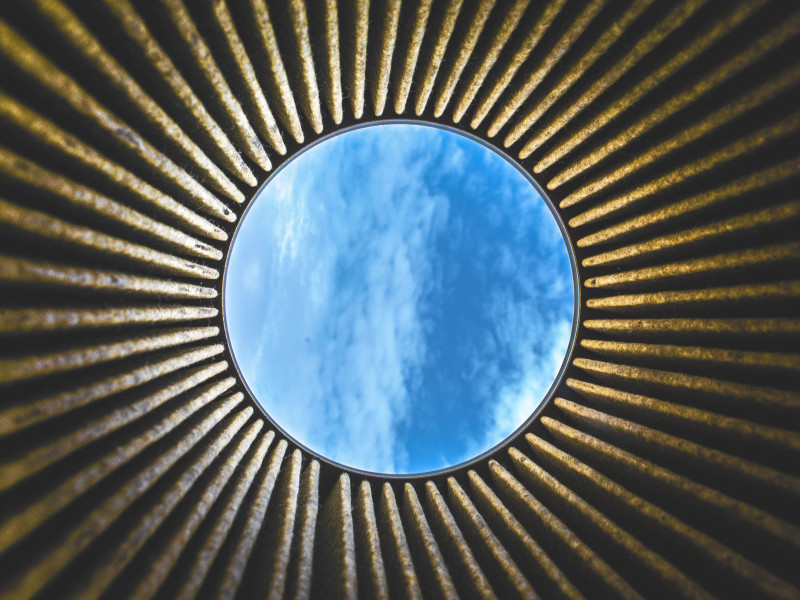 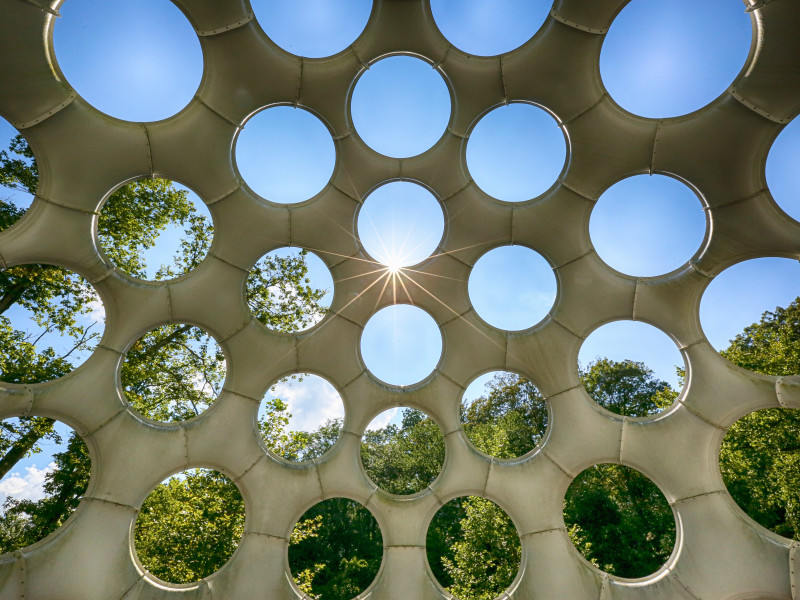 In her article on the challenges facing public trust in our global tax system, in which specific criticism is levelled at the UK’s Crown Dependencies and Overseas Territories, Dame Margaret Hodge conflates two distinct issues – tax transparency and publicly accessible registers of company beneficial ownership. 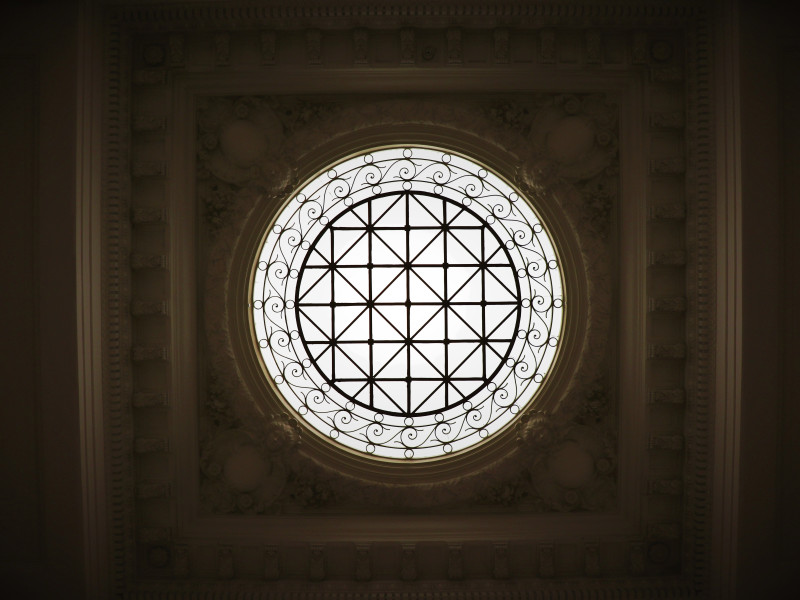 At the end of August 2019, a group of Danish pension funds (the Investors), published a joint Tax Code of Conduct with principles and recommendations for unlisted investments. 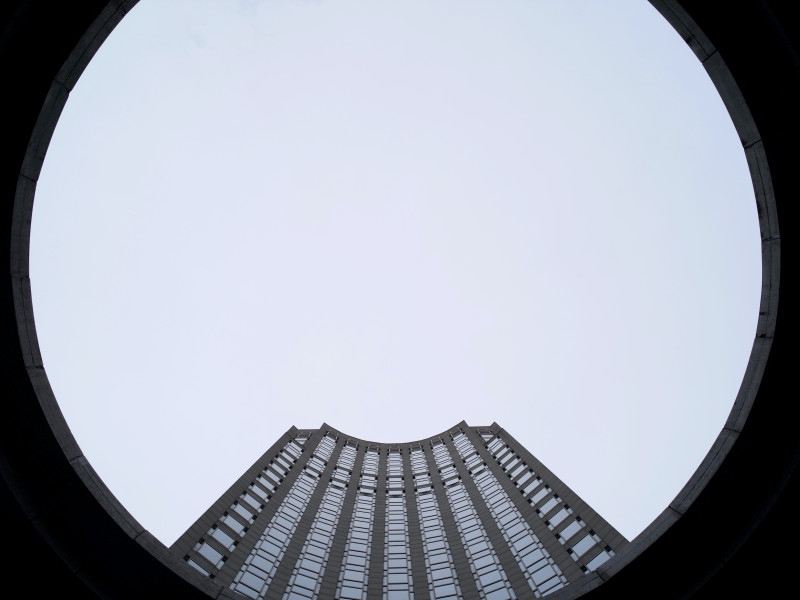 Public Tax Reporting - What Can We Learn From Company Experience?

It wasn’t so long ago that corporate tax policy and practice was considered almost exclusively the domain of tax departments and revenue authorities. But this is no longer the case: corporate tax is an issue that is debated and contested firmly within the public sphere. The days of tax as a back office function are over.