Robert leads Jericho’s current work on the Responsible Tax project for KPMG, the Future of Work is Human for CIPD, and Public Interest/ Public Good for RICS. He is a Visiting Professor at Cass Business School, University of London. Robert was formerly EMEA CEO of Edelman, the world’s largest Public Relations firm, and Global Chair of its Public Engagement & Future Strategies group.

Robert Phillips is the co-founder of Jericho Chambers and author of Trust Me, PR is Dead (Unbound 2015), described as 'a game-changer for the future of communications’ and ‘a passionate, thrilling revelation’ (Huffington Post). Robert advises organisations on communications, leadership and trust in a post-PR world. Jericho Chambers is a community of experts - a consultancy, think tank and campaigners for the common good. Jericho is championing radical new models of stakeholder engagement, based on principles of co-production, dissent, activism and accountability to the many, not the few. The initial global Roundtable on Responsible Tax was held in Paris on 13 January 2017. Provocations on the global state of tax were offered by Pascal Saint Amans, Director, Centre for Tax Policy and Adminstration, OECD and Manal Corwin, National Leader for International Tax, KPMG. 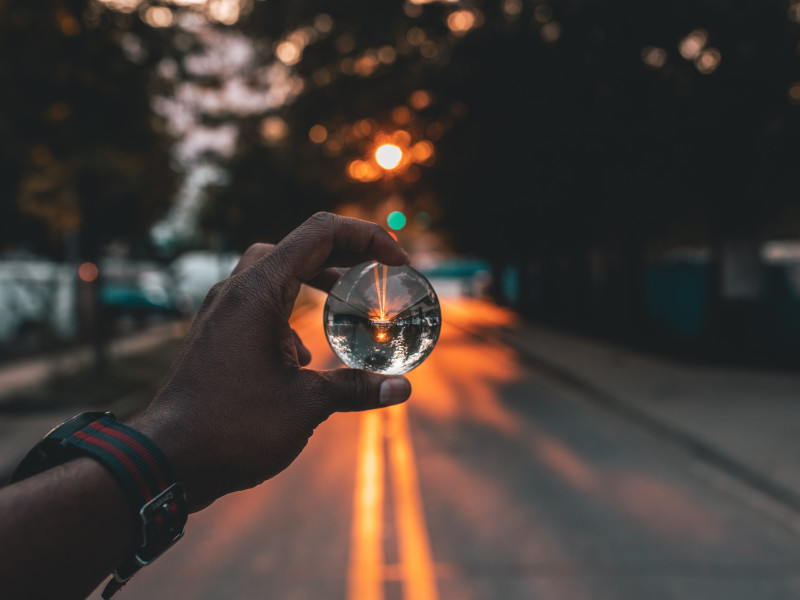 Let’s start with a disclosure: I have been deeply and proudly involved with the Responsible Tax movement since its inception in Spring 2014. My perspective cannot therefore be described as “independent”. Nonetheless, I believe that Responsible Tax is setting an important, new benchmark in how organisations approach policy development and stakeholder communications and, vitally, how they can take an activist, leadership role in the public interest. 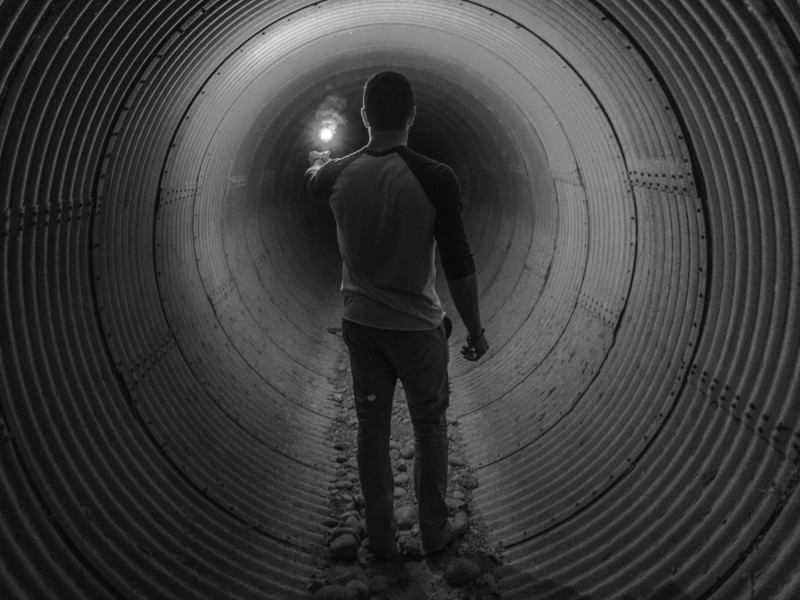 Who pays and how?

Amid the current economic climate, it is clear that we need to think-through the implications for tax and the Global Responsible Tax Project (GRTP) of COVID-19. 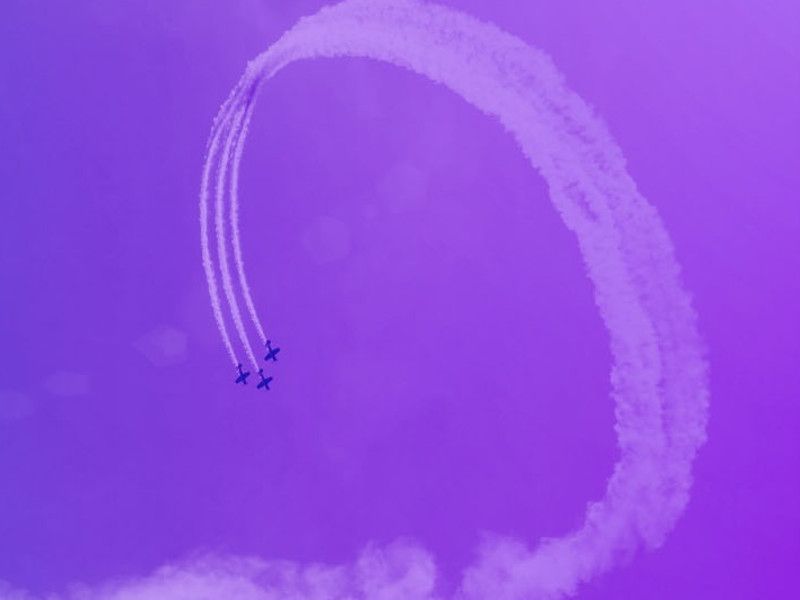 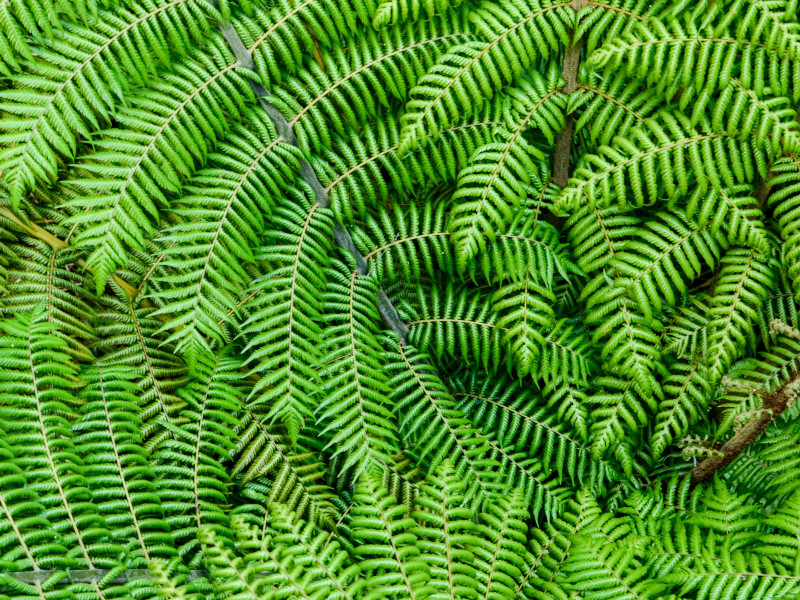 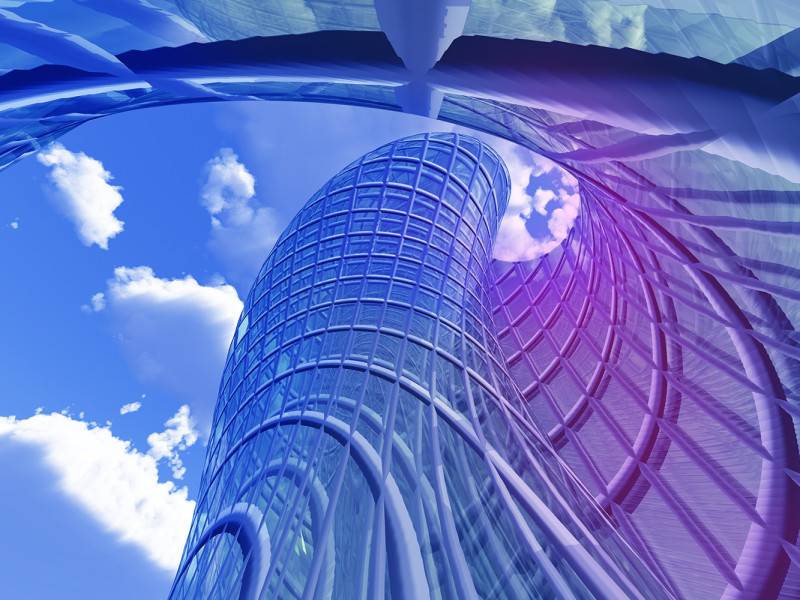